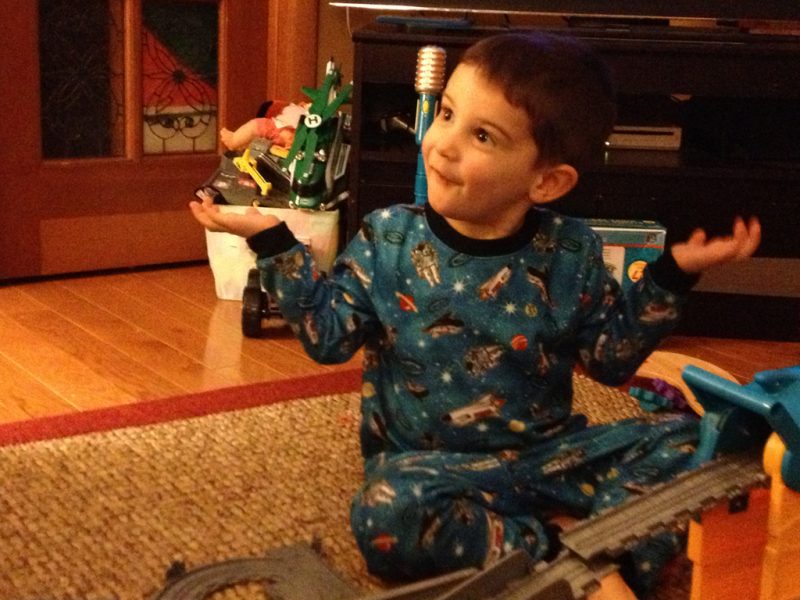 One of my favorite new websites is one called Upworthy. It’s a collection of topics, videos and ideas that their staff has curated from the internet. All of their content is somehow tied in to social issues that we are faced with. I don’t always agree with their stance, but the ideas usually do make me think at least.

That brings me to the topic of this post. One of their latest posts was an advertisement for skin cancer awareness. It’s called “Dear 16-Year-Old Me” and you can watch it below if you want…

Obviously, the concept is that the people in the video wish they had known the dangers of the sun when they were younger or that they could go back and warn the younger version of themselves. 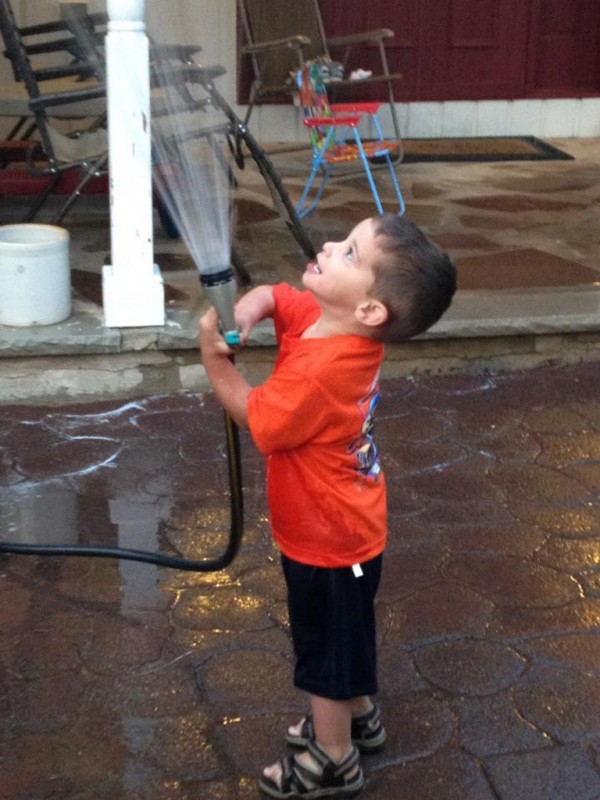 It’s pretty much the exact opposite of the idea the video uses.

Of course, we can’t go back and have a warning talk with our teenage self, but the concept is worth a discussion. In the case of something like skin cancer, or a horrible accident, where the damage is irreparable, maybe it would be a good idea. Still, I’m a believer that the people we are today are developed from our experiences. How much would a warning to our younger selves change who we are?

When I came up with the lesson, I was speaking to this point specifically. There were things that, despite my parents’ best efforts to warn me, I still insisted on learning the hard way. I have already seen the same behavior from our kids. No matter how badly you want to advise them and warn them that something they’re doing could turn out badly, sometimes the only way to drill the point home is to let them experience the effects.

I do want something to be clear, though. I’m trying (perhaps poorly) to compare the consequences of spraying a hose straight up in the air to the consequences of prolonged use of a tanning bed by a teen. They are obviously extremely different circumstances, one with much higher stakes than the other. I’m not trying to make light of how horrible skin cancer is.

But I think the debate is a fair one.

If you could go back and talk to 16-year-old you, what would you say?

There are three different broad answers to this question. I also don’t think any of them are the right or wrong answer. A case could be made for and against them all.

Answer #1 – I’d warn myself of everything

You are essentially making the you of today the guinea pig for the younger you, who will take all your experiences and all the lessons you learned through trial and be that much better for it. You would effectively give your young self a clear road on easy street, having the right answer for all the tough questions you’d face. Hardships would be avoided and you wouldn’t take that job you hate or start smoking. Maybe you’d give your parent that extra time on a day when you’re super “busy” because you know they don’t have much left.

I can see how this would be a popular choice. Who wouldn’t want to know these things? Then again, if you didn’t have to work though the challenges, if you had the right answer for every dilemma you’ll face, would you turn into the same, wise person you are today? Or would you become so sheltered, so protected, that you wouldn’t have learned anything?

I can see this also being a popular answer, but I still can’t help but bring up questions. Questions like, who decides what qualifies as “crucial”? Would knowing about it help you to prevent it?

It would be nice to be able to avoid some of the more difficult experiences you’ve had, maybe even spare a loved one from some struggles themselves. But again, I think it’s important to understand what cost this knowledge comes with. If it compromises my development as a person I’m not sure I want it. Same for my kids. Discovery and problem-solving go so much further than one particular instance. Those traits are developed over time and help in all other areas of education and growth. Not something I’d easily give up.

Answer #3 – I wouldn’t tell myself anything

Just writing the answer made me feel its harshness. That’s not to say it’s the wrong answer. Again, I think they all can be argued for and against. This one in particular sounds cold. In a way it is. You get no warning of the repercussions of your decisions ahead of time. You’re stuck to deal with the consequences when the time comes. I do like that it increases the likelihood that you’ll learn something. I don’t like that the fallout may be a steep price to pay. Then again, we know for a fact that cigarettes cause cancer and many people still smoke. We know that having kids causes gray hair and anxiety yet we still have them.

This all could be thought of as much ado about nothing. We can’t (so far as I know) go back in time and talk to ourselves. But we can hear warnings from others. In many cases they may not know for certain what the outcome will be, but if they’re wise, they’ll be pretty close. Someone, somewhere has more than likely done the thing you’re thinking about doing. They’ve already seen the consequences of your decision in their own life. How likely are you to listen to them? Would it make a difference if you from the future were the one offering that information?

I’d love to hear other perspectives on this. Leave your thoughts in the comments!