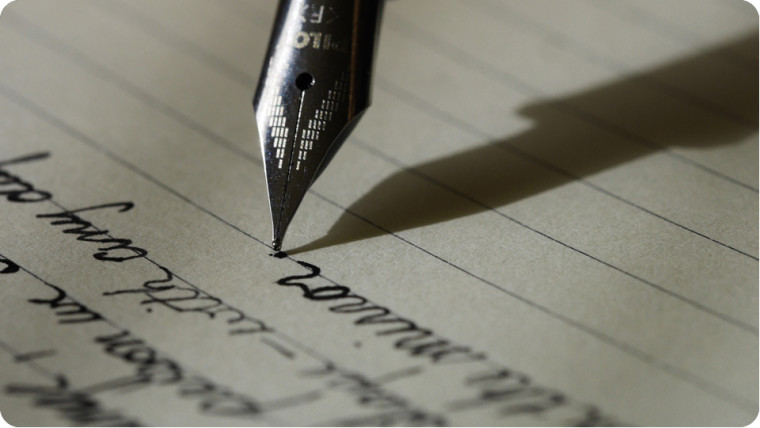 A few days ago CBS News published a story on Vice President Joe Biden. I’m not especially prone to an interest in politics, so I don’t know a whole lot about specifics of his accomplishments in office.

From my non-political position, I consider Biden’s greatest contribution to be his empathetic nature. He exudes such a genuine compassion for people that I don’t think anyone — not even a politician — could fake it.

1. Life is a Series of Peaks and Valleys

No one knows this as much as Vice President Joe Biden. Only a month after being elected our country’s youngest Senator ever, his family was in a horrific car accident. He lost his wife and young daughter. His two sons were badly injured. Biden was on the verge of quitting before he even began, but persevered long enough to jumpstart a political career that has spanned more than four decades. He saw his share of successes during his rise to become Vice President of the United States, only to lose his son Beau to cancer in 2015. Peaks and valleys. Sometimes we have a hand in creating them, other times they come on their own. All we can do is cherish the peaks (creating as many as we can) and push through the valleys (knowing the sun shines on the other side of the mountains).

Partly because of the tragedy Biden has endured in his life, he’s more aware of the pain others are feeling. This sensitivity makes him a more likable person and a more effective leader. As a parent, when we can empathize with our children it allows us to understand a little bit better why they do some of the ridiculous things they do. The effort it takes to see a situation from someone else’s perspective is minimal compared to the effect it has when you interact with them accordingly. Empathy, even just a little bit, goes a long, long way.

3. Everyone Has Something They’re Struggling With

Being empathetic allows us to understand that others have things they are struggling with. It may not be evident on the surface, but everyone has some pain or struggle going on in their life. Some situations are worse than others, but life is stressful, and like you, others are just trying to make their way through it. The key is to remember that no matter how bad our situation may be, someone out there is going through something even more challenging. Keeping this in mind allows us to put things in proper perspective and to approach all interactions from a sympathetic place.

Biden wrote of how he walked streets affected by the civil rights movement and how his heroes were assassinated. But he also wrote of how years later he would wait for a train near those same streets. The train was coming to bring Biden to Washington, DC to be sworn in as Vice President of the United States of America. Also on the train was the man who would become our country’s first African American President, Barack Obama. Had Biden quit when that first unthinkable tragedy struck his family he never would have been around to be a key player in such a significant moment in our history.

Note to Self: Life Goes On

Say what you want about his political achievements (or lack thereof) during his time serving us, but Joe Biden’s note to self is enough for me to realize how much more a politician, or anyone really, can impact the lives of those around them, beyond what their job description dictates. We are all able to lead by example. And it’s easy to when you’re riding one of life’s peaks. But what about when we’re in the lows of life’s valleys? Biden’s ability to persist through unthinkable tragedy, and understand that his core strength came from things which were instilled in him as far back as childhood, is enough to gain my respect. Not only that, it’s enough to motivate me to remember that, even as we walk through the darkest of valleys, that doesn’t mean the sun isn’t still shining on the other side, waiting for us to walk out into its warmth.

Comment0 | Share | Tweet | Share | print | email
Categories: Past, Present
Disclosure of Material Connection: Some of the links in the post above are “affiliate links.” This means if you click on the link and purchase the item, I will receive an affiliate commission. Regardless, I only recommend products or services I use personally and believe will add value to my readers. I am disclosing this in accordance with the Federal Trade Commission’s 16 CFR, Part 255: “Guides Concerning the Use of Endorsements and Testimonials in Advertising.”