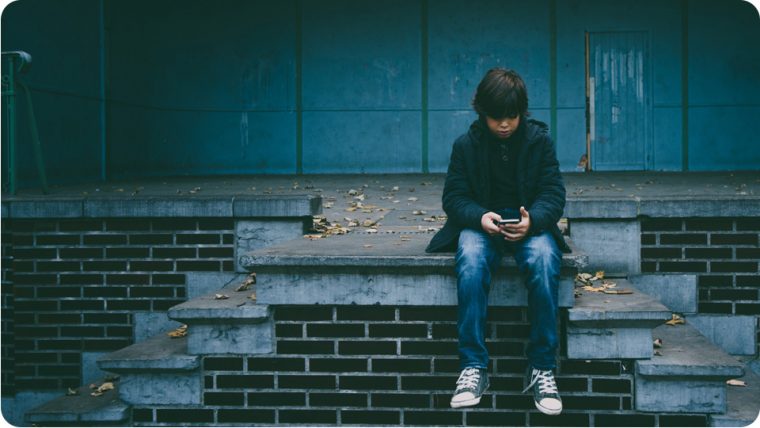 Earlier this week our children’s elementary school went into lockdown. I don’t know all the details, but the pieces of the story that I’ve gathered suggest that a note was found in the boys bathroom claiming someone brought a weapon to school.

When I was in elementary school — more than 25 years ago (yikes!) — a discovery like this would have resulted in the note being thrown away and everyone going about their business. Threats like that were hardly ever taken seriously. But this is a different time.

For obvious reasons, we understand why they are now all taken as seriously as possible. Especially when it involves schools. In this case, the situation was quickly determined to not be an actual threat to anyone’s safety. But even though no one was ever in physical danger, that doesn’t mean people weren’t harmed by it.

At the time, the kids didn’t know exactly why they had the lockdown. As far as they were concerned it was just another drill that they’ve become used to. And we didn’t get the chance to talk about it with ours that night. But kids talk. And we couldn’t stop the school gossip mill from churning.

The next day, when Gianna learned about the true reason there was a lockdown the day before, she was shook. Dani picked her up from school, so she saw the full effect of her fear. By the time I got home a few hours later, Gianna was much calmer. But she did talk to me about it. And she was still afraid.

I assured her that while these things do have to be looked out for and taken seriously, they aren’t likely to happen. I told her that we should always prepare for bad events — which is why they have lockdown drills and fire drills — but that most of the time they are just that. Drills.

And even though I do believe that, I can’t be absolutely certain of it. I couldn’t promise my daughter she would never be in danger in her school, because I don’t know for sure myself.

Dani told me that G was upset because she didn’t want anything to happen to her brother or her friends. The fact that a 6-year-old has to even think about those things flat out breaks my heart.

But the fact that she did think those things made it evident to me that our kids are much more aware of what’s going on than we realize. They see and hear and feel things we might consider over their heads.

Their fears aren’t only of invisible monsters hiding under their beds or boogeymen waiting for them in the dark. They don’t always behave irrationally and they aren’t always oblivious to the evil in the world.

Sometimes — in fact, I’m now realizing it’s probably most times — they are just like us.

They grow up so quickly, don’t they?

Author’s Note: This is the first installment of a weekly series where I will share a specific lesson I learned the previous week. It’s our jobs to teach our children about life, but what so often happens is we end up learning even more from them — so long as our eyes and hearts are open to it. This space is reserved for the lessons my children, and life in general, teach me.